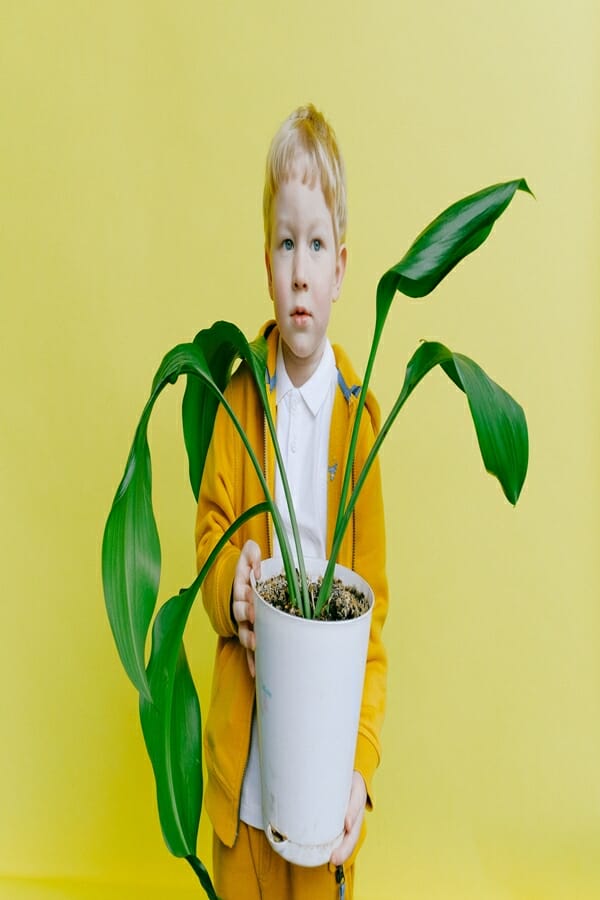 The fairy tale begins deep in the magic woodland. The story unfolds in poetic form as The Little Sprout tries to find his path in life. What will he decide to do? What will he become? What would you do,  if you were a sprout?  Fully colorized, featuring art by Muse.

The Little Sprout Barnes and Noble 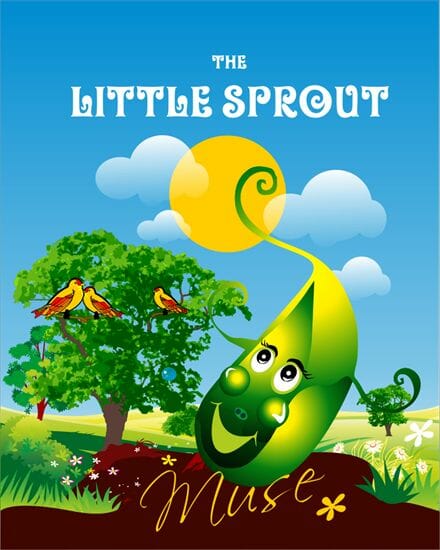 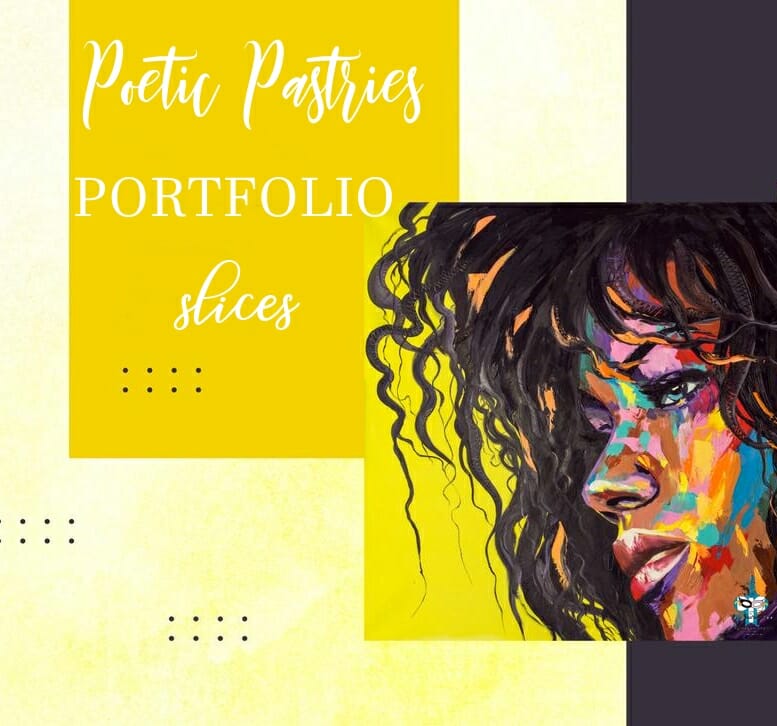 Great Places Where Muse Has Danced The Waltz:

Released Paperback Books as The Muse:

Released Audio Books as The Muse:

Released Kindle Books as The Muse:

Released iTunes Books as The Muse:

Released Songs as The Muse:

Released Videos as The Muse:

Articles of Design as The Muse:

Business Notes:
I Am A(n)

What I Am Not:
* Humorless
* Fickle
* Unfaithful
* Haughty
* Insensitive
* Spiritless
* 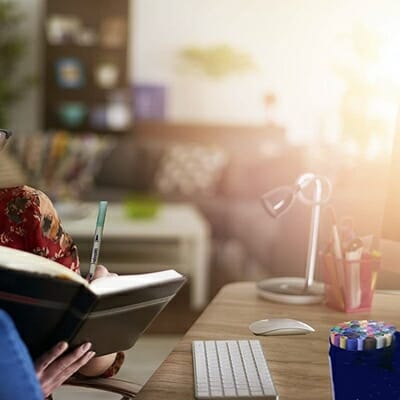