Historical records note that making just one single wig for Queen Marie Antoinette took between one to ten hours of constant labor. Upon completion and use, the hair was not washed at all for months and was only combed with specially made tool resembling a metal hand. Why? Because of the sheer intrinsically exhausting time it took to create the coif. And to make matters worse, these behemoth concoctions were regularly greased with raw pork lard. Any woman sporting these oh so trendy “dos” would have had the added height of 3 feet upon their head. The weight varied as well since they selected a menagerie of tangibles to be woven into the deigns. The court often hosted themed galas. No well stationed woman dared not attempt to please and fascinate her peers. Day to day activities were highly curtailed, movement kept for only the important tasks, receiving other visiting royals or social equals, partaking of tea and dancing. As one can imagine nighttime activities were no less stressful – sleeping normally was out of the question. Specially designed cushions and sleeping chairs were quite common. Armor of sorts was placed on the coiffed heads to protect the hair design’s integrity as well keeping out mice! (perhaps this is where the term “hair looks like a rat’s nest” first originated?)  Due to the unusual shapes being requested (as each woman at court tried desperately to out coif the other), customized haberdashery excelled to a new level of artistry.  These grandiose displays of excess gave birth to countless XVIII century cartoons and mockeries. Sadly Marie Antoinette represents the first victim of a fashion faux pas. Never flaunt all your assets. One never knows the ultimate cost – for poor Marie, it was her head. 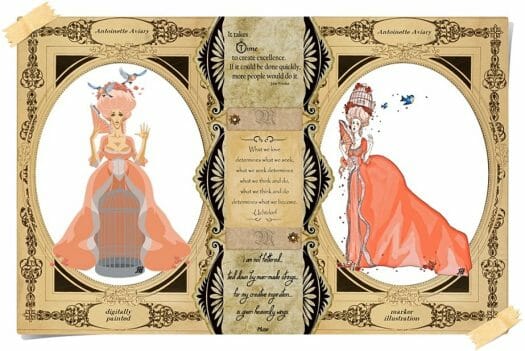 HISTORICAL SIGNIFICANCE:  Maria Antonia Josepha Johanna von Habsburg-Lothringen (2 November 1755 – 16 October 1793), an Archduchess of Austria, was the fifteenth and penultimate child of Francis I, Holy Roman Emperor and Empress Maria Theresa.  In April 1770, upon her marriage (at the age of 14 years and 5 months) to Louis-Auguste, heir to the throne of France, she became Dauphine of France. On 10 May 1774, when her husband ascended the throne as Louis XVI, upon the death of his grandfather Louis XV, she became Queen of France and Navarre, title she held until September 1791, when, at that time of the French Revolution, she became Queen of the French, a title she held until 21 September 1792. During the Revolution, after the government had placed the royal family under house arrest in the Tuileries Palace in October 1789, several events linked to Marie Antoinette, in particular the June 1791 attempt to flee, and her role in the War of the First Coalition, had disastrous effects on French popular opinion. On 10 August 1792, the attack on the Tuileries forced the royal family to take refuge at the Assembly, and on 13 August the family was imprisoned in the Temple. On 21 September 1792, the monarchy was abolished. After a two-day trial begun on 14 October 1793, Marie Antoinette was convicted by the Revolutionary Tribunal of high treason, and executed by guillotine on Place de la Révolution (today place de la Concorde) on 16 October 1793.

Want More Romance? Check out Muse’s romantic art or books of poetry below ~

Art of Allure and Romance 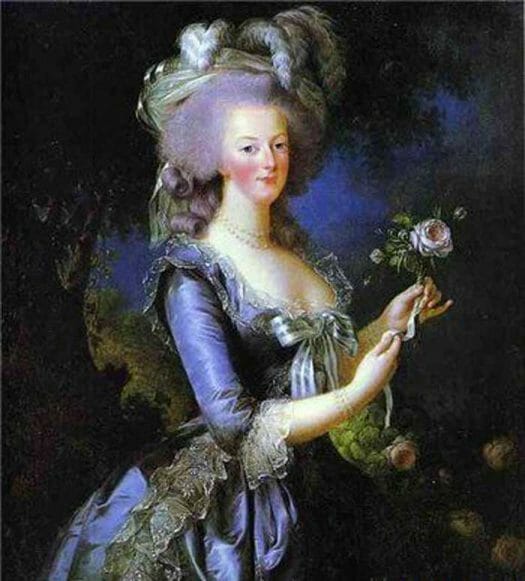 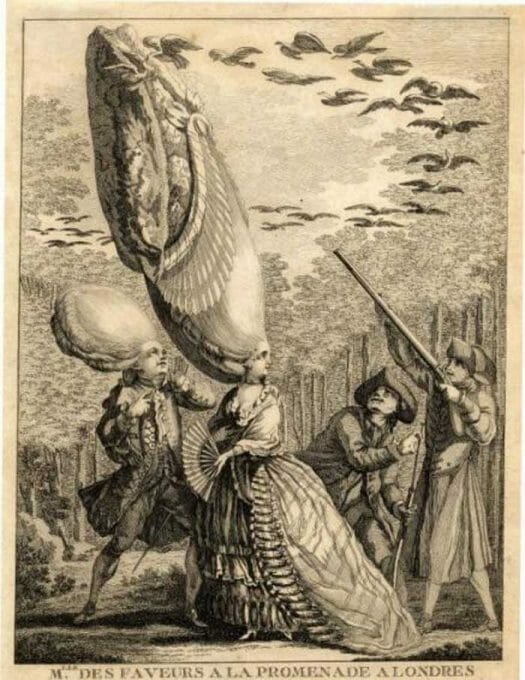 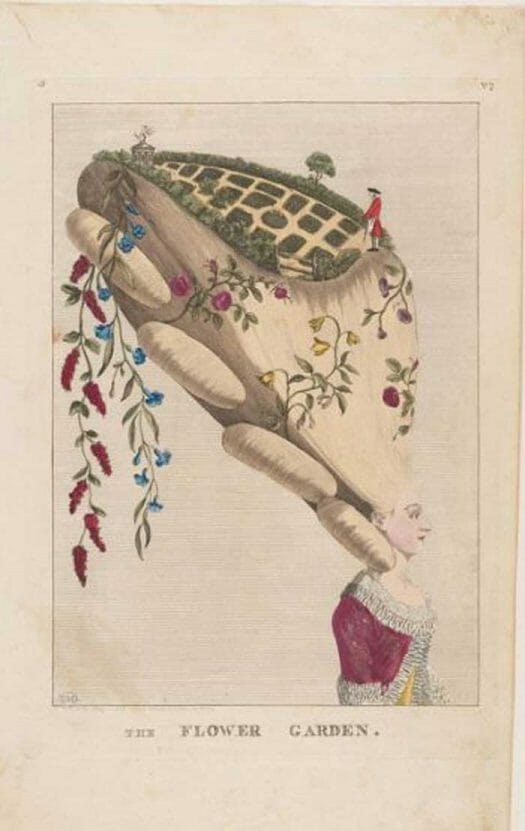 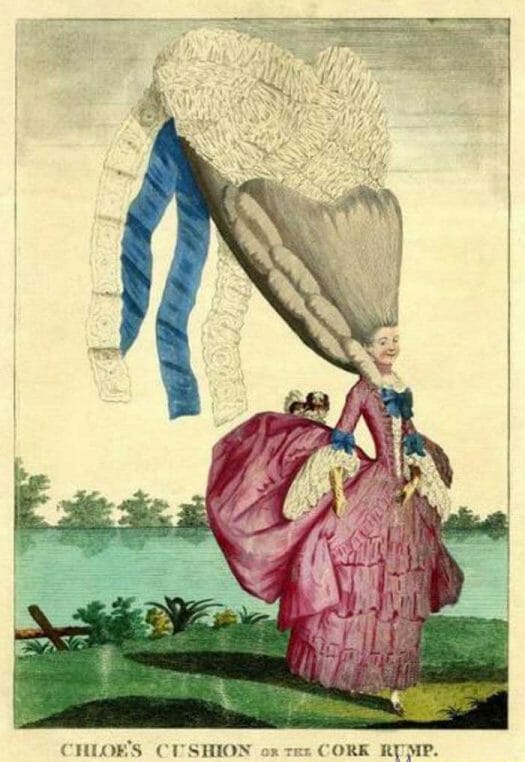 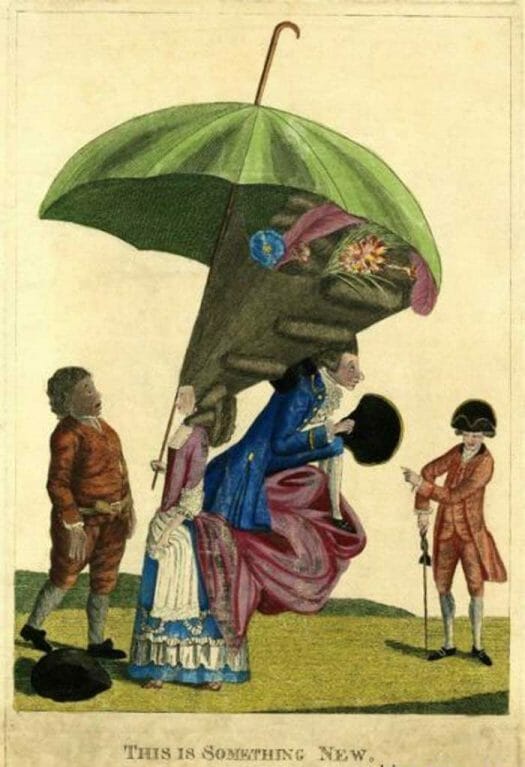 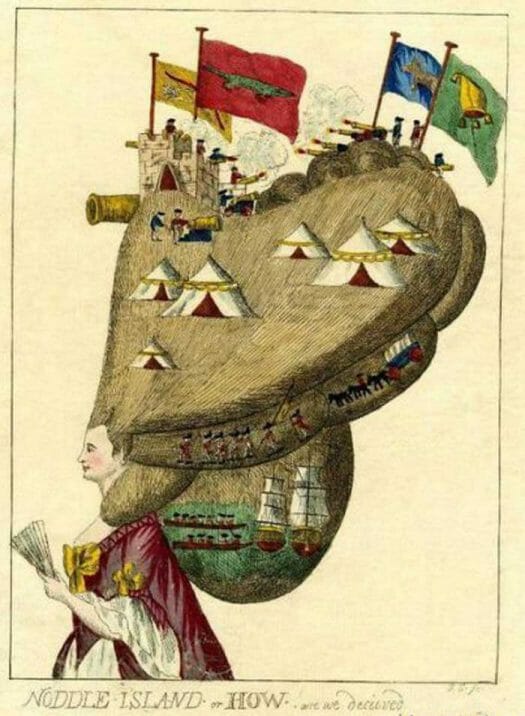 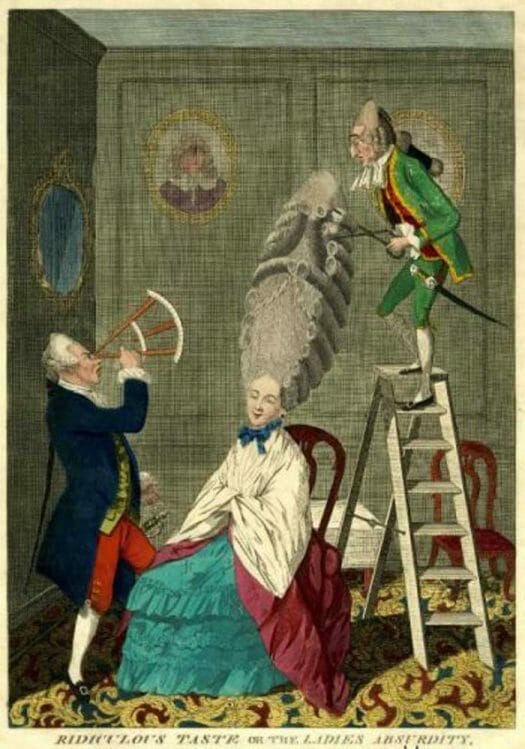 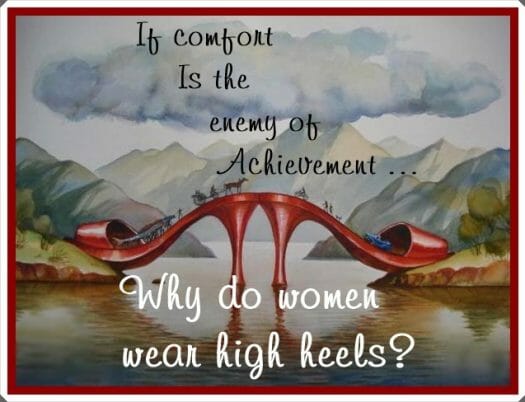 I have no clue what some of you are wearing at this very moment. You could be in your pink pajamas and fluffy slippers with head full of hair rollers. It could be that you are dressed to the nines, adorned in stilettos, lace and leather or perhaps you are sporting jeans and a sweatshirt!
Each of us has a comfort zone in life just as we have one in fashion. The question we need to ask ourselves is: How exactly did I determine my comfort zone? The answers could be various forms of “It’s right for me…I know what I like…Been there, done that, chose this” – However, if we give answers like, “I’ve always dressed this way…I don’t own anything else…or I dunno”, then let’s make a push today or tomorrow, to take a little step out beyond the norm. Beyond the comfort we think is our fortress. Not just in the fashion we wear, but in the actions we take to progress our lives forward into a successful one!

(Success is subjective, each of us determining we have obtained that goal, just as we determine comfort. That my dear readers is a blog post for another day. As always, the disclaimer, I am not a soothsayer, physician or theologian. Merely a muse who had a thought, and a quill who refused to be silenced.)

“I would write my tears, weeping out my pain

I would empty my veins for ink.” (muse slice)

The word ‘would’ is considered  to be a verb in the English language. Verbs are those words which directly relate to action. ‘Would’, can infer that you have already willing done something, becoming the past tense. It should be noted that in today’s style of speech and writing,  we rarely see this application. More often we utilize the word have. ie. I will do that < > I have done that. We use the word ‘would’ in a more futuristic sense … I would do that.

But the word ‘will’ also implies an action yet to be taken also. ie. I will eat the apple. Since all of the issues discussed are true, what difference does it make when a poet (or writer) decides upon a certain connotation or meaning ?  It means the world!

Number 3, it is quite clear that this action has already occurred. Something has caused our writer grief and pain. As readers we immediately begin to ‘relate’. Our inquisitive human nature is put on hold because we have no further insight from the author. We search our souls for empathy and/or sympathy. For who among us have not shed tears? It is only on a commitment to deeper exploration we seek to know what caused these actions. Yet not every reader is a committed reader ~ not every reader is an explorer. As a writer, you most assuredly want to evoke empathy and sympathy but as a good writer and poet you want more!

Number 2, utilizes the word ‘will’.  A statement that infers the writer is determined and steadfast in their commitment to action. The reader feels a less compelling connection to the poet, why? Because the poet is not engaging the reader. By choosing to use the word ‘will’,  we are being prepared for little else than a monologue. As a writer / poet one must use care not lose their reader. For now we are asking “ok, so, you will…now what?” … If there is not a clear and definitive path to emotion stronger than that ~ all is for naught.

‘Would’. My chosen word. Why? Because it states the action … with a delicately nuanced set of conditions. “I would write my tears…” leaves the reader to ask “You would, why? Have you? When?” etc.  This selection also entangles the heart and mind for the same reasons cited in number 3.  By choosing the word “would”, the poet / writer weaves a decidedly more layered thread with the reader. The reader, who may not on the surface be an explorer, will react to the word ‘would’ with emotional and mental ferocity. “Right, I would do that too…IF…”  Therein dwells the secret. You must find a spark of camaraderie between poet / writer and reader.

The word ‘would’ is such a powerful weapon, use it with caution as tears may follow.