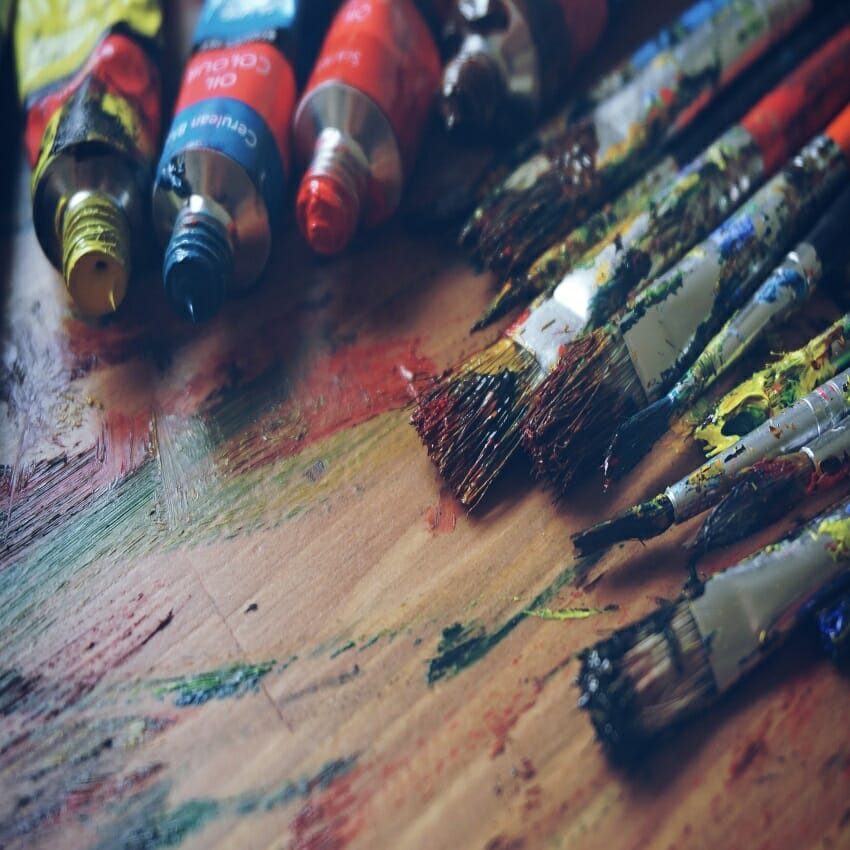 “It is good to love many things; for therein lies the true strength; and whosoever loves much – performs much and can accomplish much; and what is done in love is well done.” Vincent Van Gogh

All Over Print Tanks

At times, I have to do some errands for the Gracious Mistress of the Parsonage. It’s not that I like to do these errands, but I have learned this is one secret to getting along with her.

The errand she had for me was to go to the Mall and pick up something she had ordered. In my own way I tried to finagle out of that errand, but the more I finagled the more insistent she was. So, I decided to finagle no more.

As the pop song says, “I have a million reasons not to go, give me one reason to go.” I tried to play this on her and her response was, “Because I asked you to.”

You just cannot get any better than that. I know, because I have tried.

Since I do not go to the mall that often, I thought I would stop in at a coffee shop and have myself a cup of coffee and just chill out a little. Taking my coffee out in the main area of the mall, I sat in one of the lounge chairs and watched the people go by.

As a young person, my favorite author was Ernest Hemingway. In one of his books he says that the important thing for a writer is to, “listen, listen, listen.” I tried to practice that throughout my life so I thought here at the mall would be a good opportunity to do just that.

It was rather noisy, but I tried my best to listen. Some of the things I heard I wished I would not have heard, but that is the price you pay for listening.

In my situation, I could not hear much of a conversation, but the little that I did hear I tried to figure out what they were trying to say. I know I got some things wrong, but I laughed very discreetly at some things I heard.

Halfway through my coffee something struck me that I never thought of before.

So many young people and children were racing through the mall. I did not know there were that many children on planet Earth. They were running and laughing and whatever else they could think of.

I just sat back and watched. I tried to listen, but there was so much noise I really could not listen so I watched. Here these young people were having the time of their life. They were laughing and joking among themselves and just having a good time.

Occasionally I caught the joke and laughed to myself, but most of the jokes I did not understand. I guess that has to do with an age difference.

It was right after Halloween and so a lot of the gibberish in the mall had to do with the Halloween spirit. I thought several were dressed for Halloween, but realized that that is exactly what they wear every day.

I saw one young girl wearing blue jeans with so many holes that they really lack purpose. I was later to find out that you buy these blue jeans with all the holes in them. Moreover, the more holes they have, the more expensive they are.

When I was young I had blue jeans with lots of holes, but I earned every one of those holes.

My spirits were beginning to rise and I was enjoying my visit in the mall. Do not let that get out, I do not want anybody to know I was having a good time, particularly, you know who.

It seemed the more I watched, the more young people and children flooded the mall. And, the laughter rang from one end of the mall to the other with me in between.

As I was enjoying this little episode, a thought snuck into my mind. I must confess that it is a rare occasion when a thought actually comes to my mind. This time a thought did come to my mind.

What I wanted to know was, why were all of these kids happy? Why were they having so much fun?

Quickly my smile turned upside down and I frowned.

It then came to me. These kids in the mall having a wonderful time were not all caught up with what is going on out in the world. Their world is a world of fun and excitement. It is only the “old geezers” that know about all of the terrible things going on in the world. The young only see the good.

In pondering this, I asked myself a very serious question. Why in the world did I grow up?

Why couldn’t I have stayed young and naïve and only focused on having a good time? If I had stayed young, I probably would not be so depressed by everything that is going on “out in the world.”

In pondering this, I thought of what David once said. “I have been young, and now am old; yet have I not seen the righteous forsaken, nor his seed begging bread” (Psalms 37:25).

Guest Article; Rev. James L. Snyder is pastor of the Family of God Fellowship. He lives with his wife in Silver Springs Shores. Call him at 1-866-552-2543 or e-mail jamessnyder2@att.net. His web site is www.jamessnyderministries.com 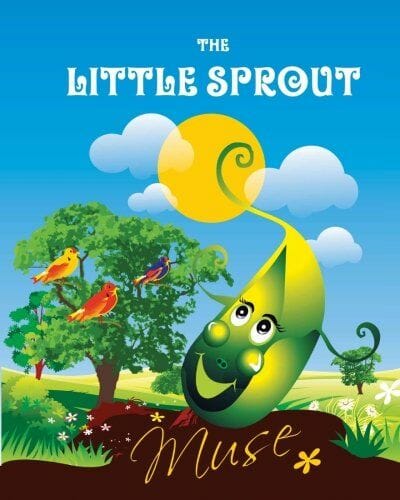