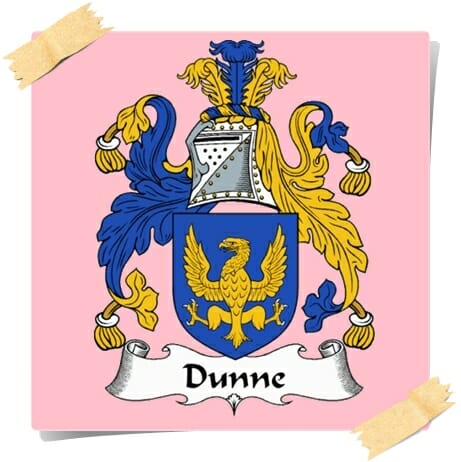 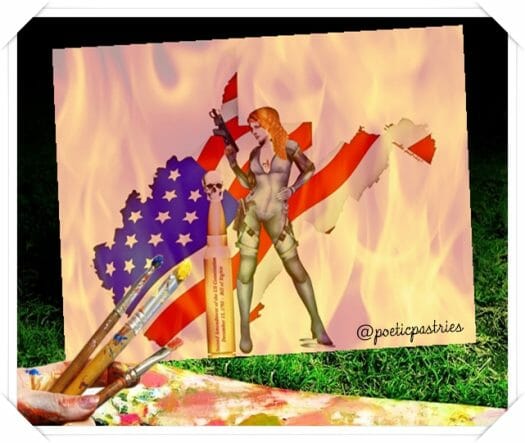 Family Lineage: I want to pay homage to my family from another time…to my maternal grandmother’s lineage from Mathenay France…a quaint country village nestled in the eastern region, whose ancestors served in knighthood, whose female ancestors fought along side in battle, to those brave young women that were shipped to ‘New France” ~ to my grandfather whose line reaches to Charles the Hammer, a great military leader and grandfather of Charlemagne ~

to my paternal line of Ó Duinn of Ireland, whose family war cry and motto “mullach abú” (people of the hill forever), resonates in my soul  and whose line holds tether to Gillananaomh Ó Duinn, historian and poet ~ my paternal grandmother whose lines follow Niall, the Daohertys, Dohertys (sept/clan) are one of Europe’s longest descent lines ~ for the Buckners of Prussia who helped forge an empire ~

to a “laughing maiden’, Eahawea, an American Indian of the Sioux tribe that gave herself to a Scottish frontiersman, named Ian, during the years of Col Custer ~ to tender hearts that left their native land to forge this country ~ to souls who fought and loved, in good times and in bad  ~ to those of my husband’s line, from England, Germany and Holland, cartographers, farmers, frontiersmen, military soldiers / sailors and explorers ~

In honor of each and every ‘memory’ that was scratched upon a rock, drawn in the sand, etched in stone, quilled upon parchment, or penned by hand…to all, I offer poetic sweetness in your wake ~ (muse)