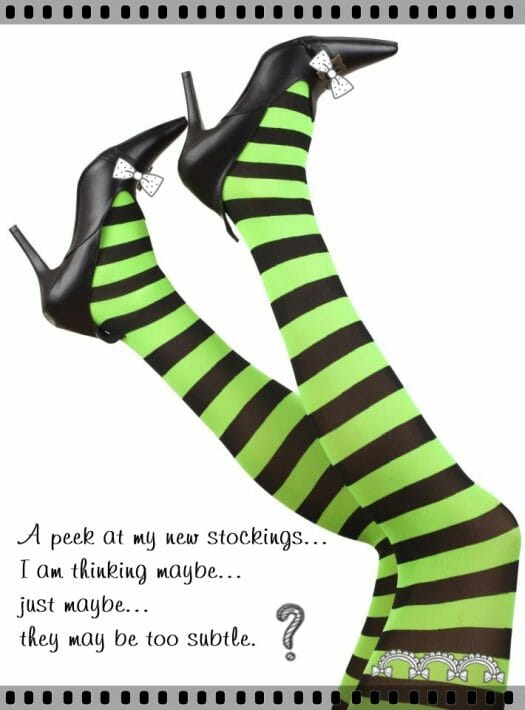 How much do you know about socks? Stockings?

Here are some facts: (which will come in handy, sometime/somewhere and could possibly save your life)

So there you are, a list of brain sweets
And to make the day complete, here are the words to an old song, celebrating NYLONS :)